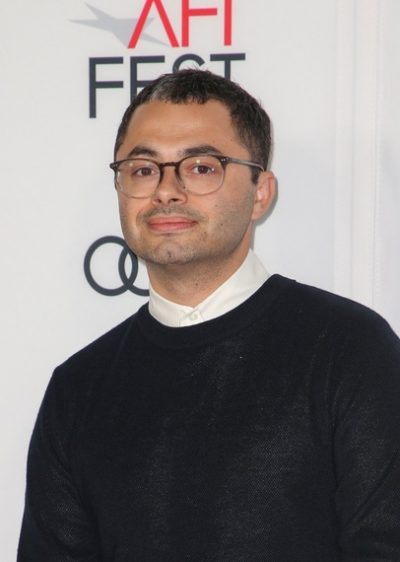 He has said that he is Jewish. His father is of Ashkenazi Jewish descent and his mother has English, German, and Scottish ancestry.

Joe is married to Kylie Augustine.

Joe’s paternal grandfather was Eugene F. Mande (the son of Louis Mande and Rebecca). Eugene was born in Pennsylvania. Louis was from Warsaw, now Poland. Rebecca was from Russia.