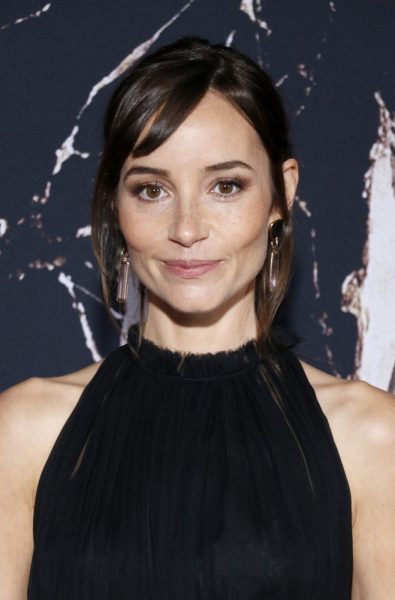 Jocelin Donahue is an American actress.

Jocelin’s paternal grandmother was Dorothy Ladue (the daughter of Oscar Charles LaDue and Elizabeth Webb). Dorothy was born in New York. Oscar was the son of Charles Ladue and Lizzie Delorm. Elizabeth was the daughter of Benjamin R. Webb and Emma Peaslee.

Jocelin’s maternal grandmother was Vivian Guimond (the daughter of Joseph Alphonse Guimond and Yvonne B. Raiche). Vivian was born in Fall River, Massachusetts, and was of French-Canadian descent. Joseph was the son of Leon Guimond and Leontine Paradis. Yvonne was the daughter of Felix Raiche and Georgina Guertin.