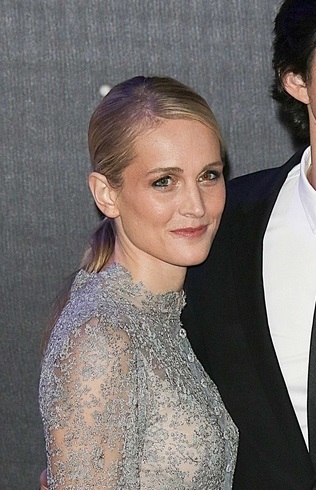 Joanne Tucker is an American actress. She graduated from Juilliard School.

Joanne is married to actor Adam Driver, with whom she has one child.

Joanne’s paternal grandfather was Sir Henry Tucker (Henry James Tucker, the son of Henry James Tucker and Nella Louise Trott). Joanne’s grandfather Henry was born in Bermuda. He was one of Bermuda’s most important politicians, and was the 1st Government Leader of Bermuda, from 10 June, 1968 to 29 December, 1971. Joanne’s great-grandfather Henry was a merchant. Joanne’s great-grandmother Nellie was the daughter of Thaddeus Trott and Louisa Margaret Pearman. The family descends from English settlers in Bermuda in the 1600s, including Perient Trott, who led the campaign against the Somers Isles Company.