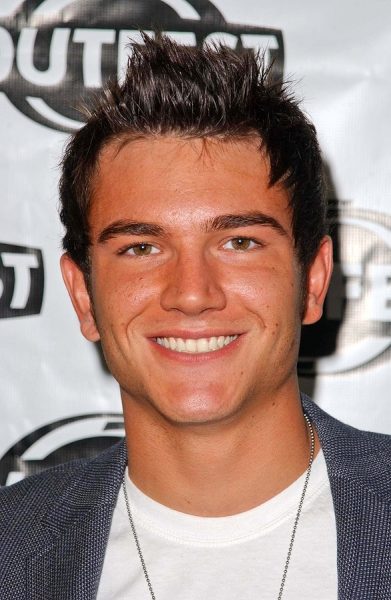 Jim Verraros is an American singer, songwriter, and actor. He was a contestant on the first season of American Idol. He was raised partly in Crystal Lake, Illinois.

My father was born in Greece, so I am mostly Greek. My mother is German, Irish, French and English. I thought Constantine [Maroulis] did a great job on this year’s American Idol. Kudos to Constantine!

Jim’s paternal grandmother was Rebecca Petruleas/Petrouleas (the daughter of Harry Petrouleas and Evangelia Lambrineas). Harry and Evangelia were from Kardamyli, Greece.