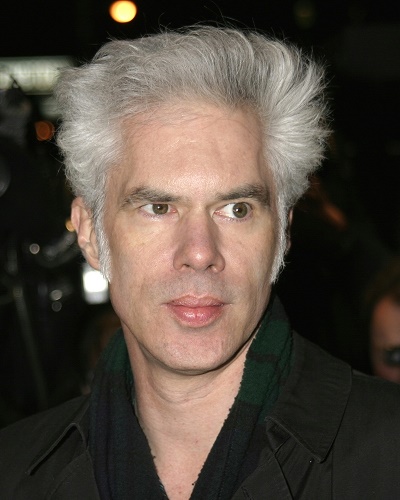 Jarmusch in 2004, photo by Prphotos.com

Jim is the son of Ruth Elizabeth (French) and Robert Thomas Jarmusch.

Jim’s paternal grandfather was Rudolph Jarmusek/Jarmusch (the son of August/Agust Jarmusch/Jarmusek/Germorsch/Jármouš and Augusta Mikitta/Mikitova/Mikita). Rudolph was born in Ohio, to German parents.

Jim’s maternal grandfather was Randolph Henry French (the son of Raymond Barney French and Katherine McCrudden). Randolph was born in Ohio, to an English-born mother, from Manchester, Lancashire, with Irish ancestry.