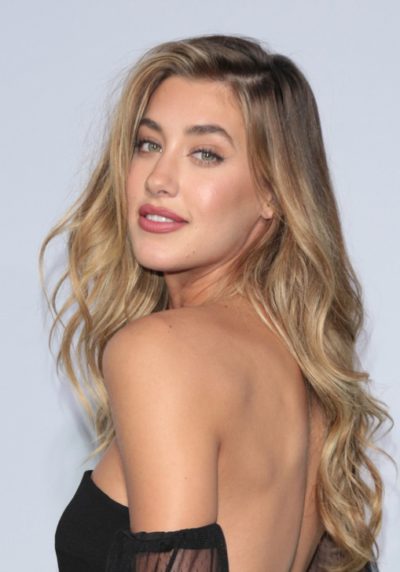 Jessica Serfaty is an American model and actress. She is also sometimes credited as Jessica Michel. She was a contestant on the fourteenth season of the show America’s Next Top Model.

Jessica is the daughter of Sandy Rodgers and Brett Michel. She has a son with he former partner, Ididia Serfaty. The surname Serfaty is Sephardi Jewish.

Jessica has described herself as “Cajun.” Aside from French, her roots include English and Spanish. One of Jessica’s paternal ancestors, Pedro “Pierre” Morales, was born, c. 1771, in La Roda, Albacete, Castile-La Mancha, Spain. She also has some other ancestors who hailed from the Canary Islands and moved to Louisiana.