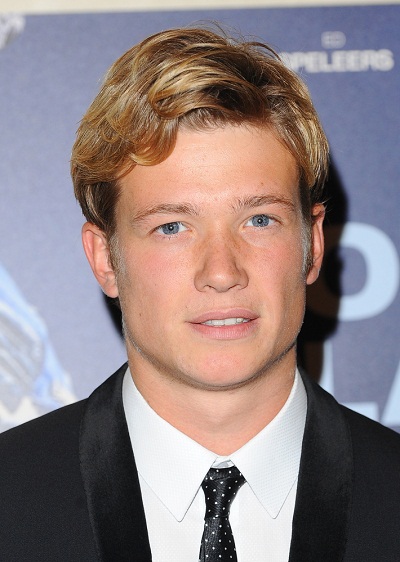 Speleers in 2011, photo by PrPhotos

Ed Speleers is an English actor and producer. His roles include Eragon, A Lonely Place to Die, Outlander, and Downton Abbey.

He is married to Asia Macey, with whom he has two children.