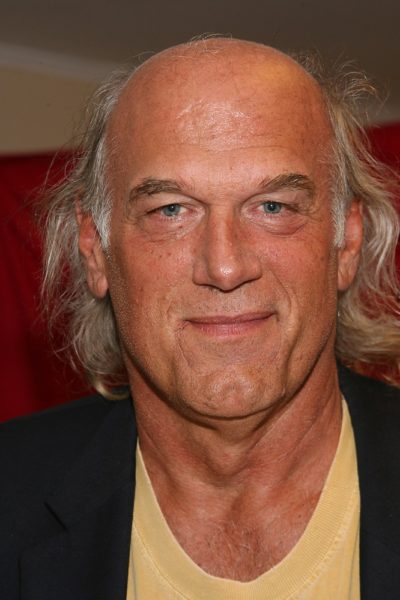 Ventura in 2010, photo by Prphotos

His mother, Bernice Martha (Lenz), was of German ancestry, and his father, George William Janos, was of Slovak descent. He took Jesse Ventura as his stage wrestling name. He is married to Theresa Masters, with whom he has two children, including actor and filmmaker Tyrel Ventura.

Jesse’s maternal grandfather was William Albert Johan Lenz (the son of Herman Johannes Albert Lenz and Amelia/Emilie Hulda Wegner). William was born in Iowa, to German parents, his father from Brandenburg and his mother from Posen. Herman was the son of Karl/Carl Lenz and Louisa Rosengarten. Amelia was the daughter of Frederick Wegner and Wilhelmine Fratzke.