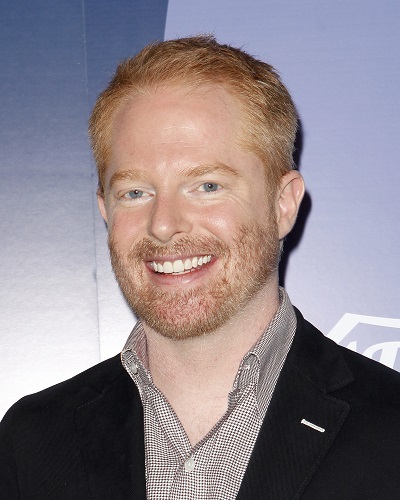 Ferguson in 2013, photo by Prphotos.com

He is married to Justin Mikita, with whom he has two children.

Jesse’s maternal grandfather was Bernard Patrick Doyle (the son of John J. Doyle and Anne M. Lenehan). John was born in Québec, Canada, the son of John Redmond Doyle and Marcella Fitzgerald, who were both of Irish descent. Anne was born in California, the daughter of Patrick Lenehan and Mary Hopkins.