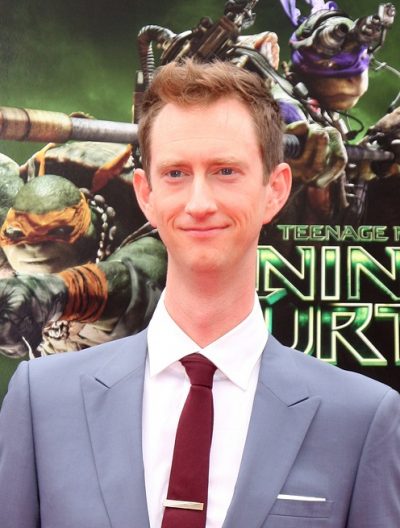 Howard in 2014, photo by kathclick/Bigstock.com

Jeremy Howard is an American actor. He is the son of Sharon and actor Joe Howard.

Jeremy’s paternal grandfather was Joseph Bernard Howard (the son of Michael Joseph Howard and Margaret Malady/Malada). Joseph was born in New York, to parents of Irish descent. Michael was the son of Patrick Howard and Margaret, who were born in Ireland. Jeremy’s great-grandmother Margaret was the daughter of Patrick Malady and Mary Frances Shelly/Shelley.

Jeremy’s maternal grandfather was Gordon H. Hess (the son of Howard Kenneth Hess and Ethel S. Smith). Gordon was born in New York. Howard was the son of Herman Hess, whose parents were from Hesse-Darmstadt, Germany; and of Clara Calley. Ethel was the daughter of Buell R. Smith and Rose Irvine.

Jeremy’s maternal grandmother was Nancy Payson (the daughter of Edward Burnett Payson and Marion/Marian L. Atkinson). Nancy was born in Pennsylvania. Edward was the son of Joseph Rowe Payson and Laura Belle Myers. Marion was the daughter of Oloff Atkinson, whose father was from Kingston, Ontario, Canada, and of Edith W. McHugh.