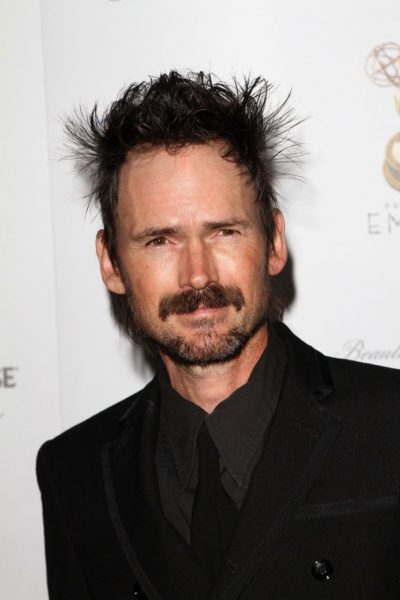 Jeremy Davies is an American television and film actor.

Jeremy’s paternal grandfather was Harold Truman Boring (the son of Estes Joseph Boring and Beatrice Pearl McLaughlin/McLachlin). Estes was the son of W. C. Boring and Sarah Ann Certain. Beatrice was the daughter of John Alexander McLachlan and Charlotte Elizabeth Thomas, who were Canadian.