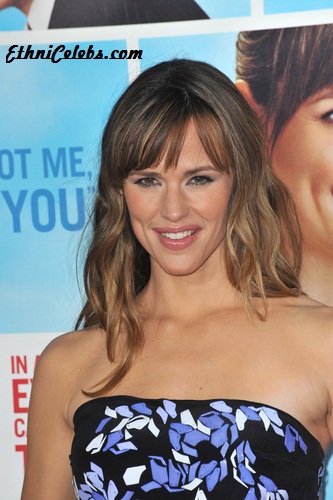 Jennifer Garner is an American actress and producer.

Jennifer is the daughter of Patricia and William Garner. She was raised in Charleston, West Virginia. She has three children with her former husband, actor and director Ben Affleck.

Jennifer’s maternal grandfather was Harvey Newton English (the son of James Edward English and Millicent F. “Melissa”/Malissa/Malisie Delzell). Harvey was born in Arkansas. James was the son of John English and Elizabeth/Eliza Graham. Millicent was the daughter of Samuel Delzell and Mary Pemberton.

Genealogy of Jennifer Garner (focusing on her father’s side) – http://worldconnect.rootsweb.ancestry.com