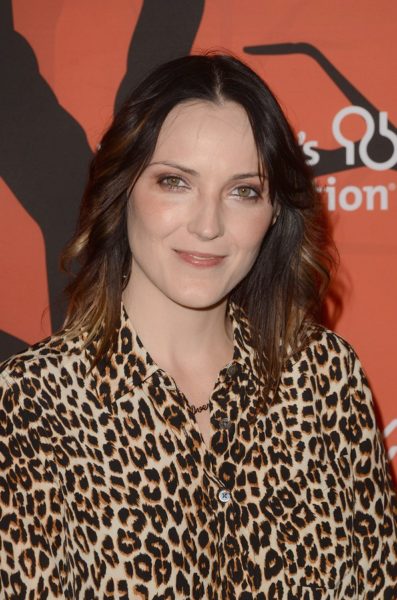 Jen Kirkman is an American stand-up comedian, screenwriter, and actress.

Jen is the daughter of Joan C. (Metzner) and Ronald W. “Ron/Ronnie” Kirkman. Jen has stated (at 08:46) that she has English, Polish, French-Canadian, and German ancestry.

Jen’s paternal grandfather was Wilfred/William A. Kirkman (the son of Albert Kirkman and Mabel Florence Dearborn). Albert was born in England, the son of John Kirkman and Elizabeth Diggle. Mabel was born in Massachusetts, the daughter of John S. Dearborn and Martha E. Shaw, whose own father was from Germany.