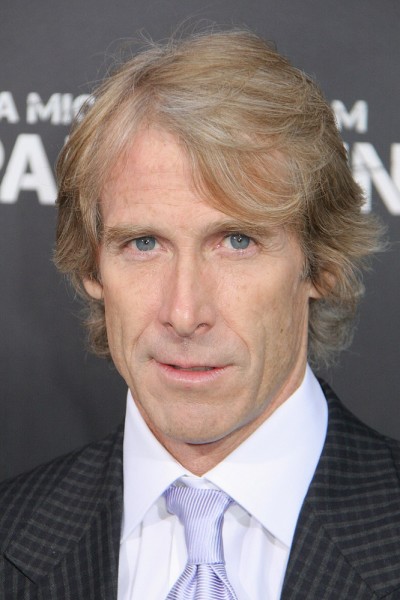 Michael Bay is an American filmmaker.

Michael was adopted as an infant by Harriet (Markowitz) and Sheldon James “Jim” Bay. Michael’s adoptive parents were Jewish, and he was raised Jewish and had a Bar Mitzvah ceremony.

Source: Genealogy of Michael Bay (focusing on his adoptive father’s side) – http://www.geni.com