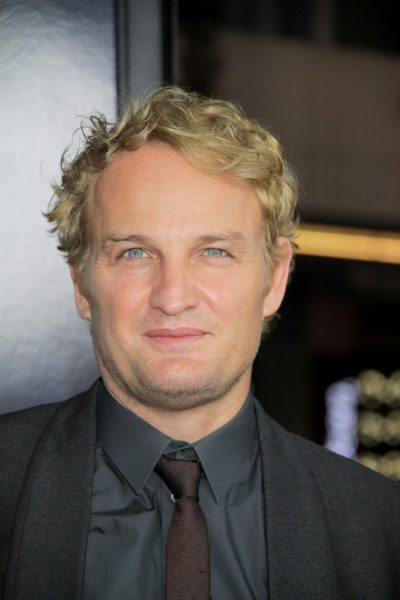 Jason Clarke is an Australian actor. He has starred in many U.S. films of the 2010s, including Pet Sematary, Dawn of the Planet of the Apes, and Chappaquiddick.

His father worked as a sheep shearer.

Jason is married to French actress and model Cécile Breccia, with whom he has two children.