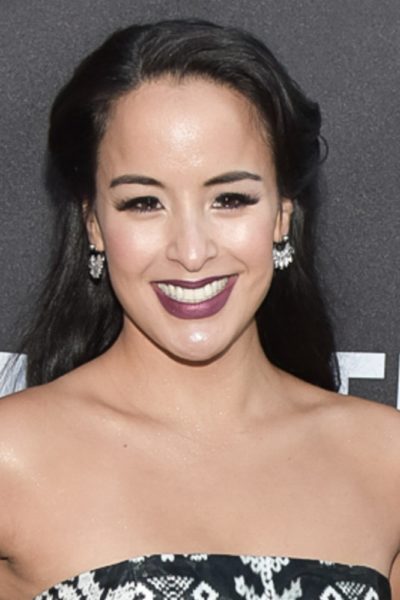 Courtney Reed is an American actress.

Courtney is the daughter of Tipawan and Porter Reed.

Well I’ve always been super resourceful. My mom is Vietnamese, born and raised in Thailand. My dad is just caucasian but frugal as hell. And we just end up doing what [we] need to fix the problem ourselves or make it ourselves or put something together.

Courtney’s paternal grandfather was William Raymond Reed (the son of Irving Deaton and Marion/Marian Esther Reed). William was born in Iowa. Irving likely was born in Missouri, the son of Logan Deaton and Ellen E. Crider. Marion was born in Iowa, the daughter of Edward Joseph Reed and Mamie/Mayme Ellen Dearborn.