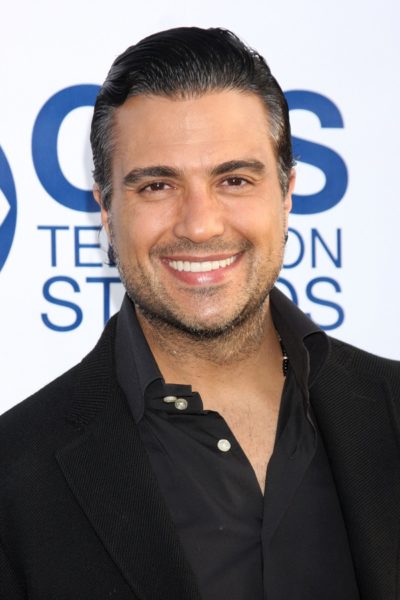 Camil in 2014, photo by kathclick/Bigstock.com

Jaime Camil is a Mexican actor, singer, and television personality. His roles include the series La Fea Más Bella and Jane the Virgin, among many others. He was born in Mexico City, Mexico, the son of a Mexican father, Jaime Camil Garza, and a Brazilian mother, Cecilia Saldanha da Gama.

His father has Egyptian ancestry. His mother, who was born in the city of Rio de Janeiro, has Portuguese roots. His half-sister is actress Issabela Camil. He is married to model Heidi Balvanera, with whom he has two children.

His parents are pictured here.