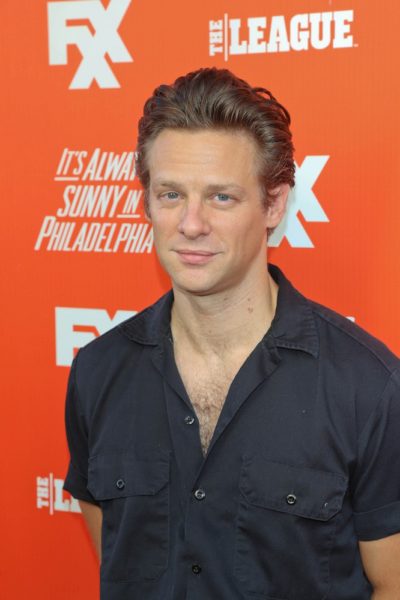 Jacob Pitts is an American actor. Among his film roles is EuroTrip (2004).

Jacob’s paternal grandfather was William Howard Pitts (the son of Oscar Drew Pitts and Helen Louise Childrey). William was born in Virginia. Oscar was the son of William Henry Pitts and Henrietta Rebecca Carter. Helen was the daughter of John Howard Childrey and Helen Margaret Robinson.

Jacob’s maternal grandfather was Gus Frank George Jacob (the son of Henry Jacob and Anna/Annie Sophia/Sophie Doering). Gus was born in Texas. Henry was the son of German parents, Christian Jacob, who was born in Spreewitz, and Anna Maria Sucky. Jacob’s great-grandmother Anna was the daughter of Heinrich/Henry Doering, who was born in Walburg, Werra-Meissner-Kreis, Hessen, Germany, and of Caroline/Lena/Lina Braun, who was also of German origin.

Source: Genealogy of Jacob Pitts (focusing on his father’s side) – http://www.geni.com