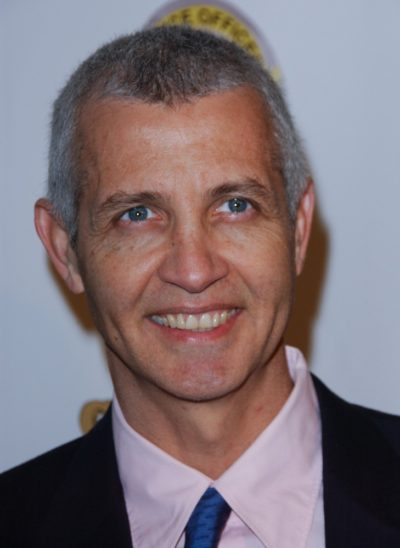 Stehlin in 2010, photo by Prphotos.com

Jack Stehlin is an American actor.

Jack is the son of a circus juggler and acrobat mother and a former minor league ball player father. His great-uncle (maternal grandmother’s brother) is Australian tightrope walker Con Colleano. Jack is married to actress Jeannine Stehlin, and the two work as producers.

Jack’s maternal grandmother was Kathryn “Katie” Sullivan (the daughter of Cornelius Sullivan, Sr. and Vittorine Julia Robinson). Kathryn was born in Australia. Cornelius was said to be of Irish and Scottish background. Vittorine was the daughter of William Robertson, who was born on St. Thomas in the Virgin Islands, and of Julia Saunders, who was of half Aboriginal Australian descent.