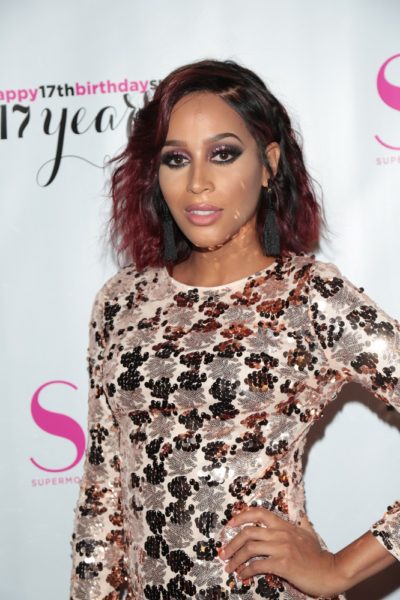 Isis King is an American model, actress, fashion designer, television personality, and transgender rights activist. Isis is known for being a contestant on the eleventh and seventeenth seasons of America’s Next Top Model.