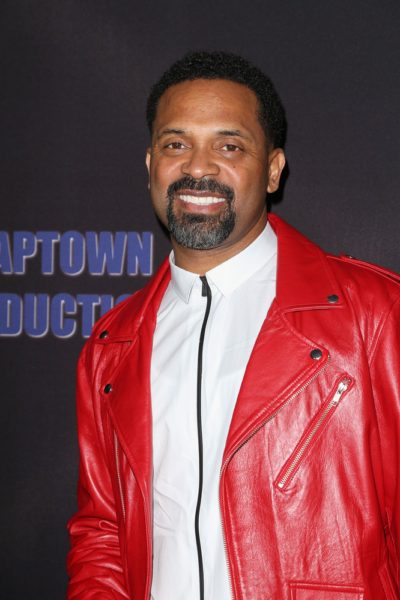 Mike Epps is an American stand-up comedian, actor, film producer, writer, and rapper. He is the son of Mary (Reed) and Tommy Epps. He is known for his numerous comedic roles, including in Resident Evil: Extinction, Meet the Blacks, and The Hangover.

Mike is married to OWN Network executive, and producer, Kyra Robinson. He has six children, including two with his former wife Mechelle McCain.