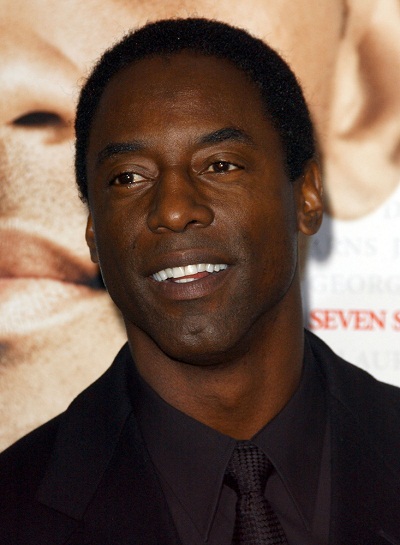 Washington in 2008, photo by PrPhotos

Isaiah Washington is an American actor and internet personality. He has appeared in several Spike Lee films, and starred as Dr. Preston Burke on the ABC medical drama Grey’s Anatomy.

He was raised partly in Missouri City, Texas. Isaiah is married to Jenisa, with whom he has three children.

A DNA test showed Isaiah to have ancestry from the Mbundu in Angola, and from Sierra Leonea, specifically the Mende and Temne people. Isaiah has been granted Sierra Leonean citizenship, and has participated in charity work in the country.