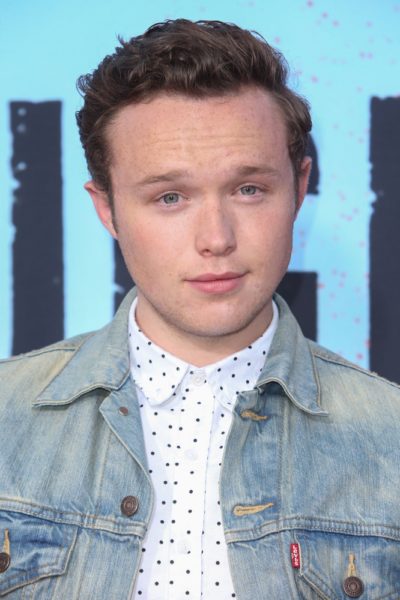 Ian Colletti is an American actor and musician. His sister is actress and singer Zoe Margaret Colletti.