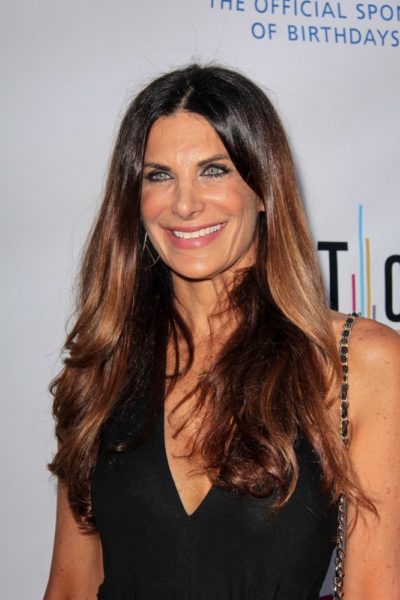 Hilary Shepard is an American actress, singer, and game inventor. She played villain Divatox in the Power Rangers franchise. She was a member of the band American Girls.

Hilary was previously credited as Hilary Shepard-Turner. Turner was her married name.

Hilary’s paternal grandmother was named Sarah. Sarah was born in Romania, to a Jewish family.