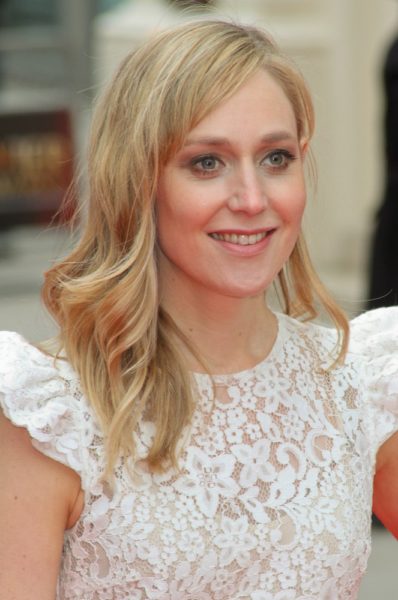 Hattie Morahan is a British actress. Her parents both have Irish and English ancestry, and her mother is also of at least 1/32 French descent.

Sources: Genealogy of Hattie Morahan (focusing on her mother’s side) – http://wc.rootsweb.ancestry.com

Genealogies of Hattie’s maternal grandfather, Peter John Wilkinson (focusing on his own father’s side) – http://wc.rootsweb.ancestry.com
http://slatters.org.uk