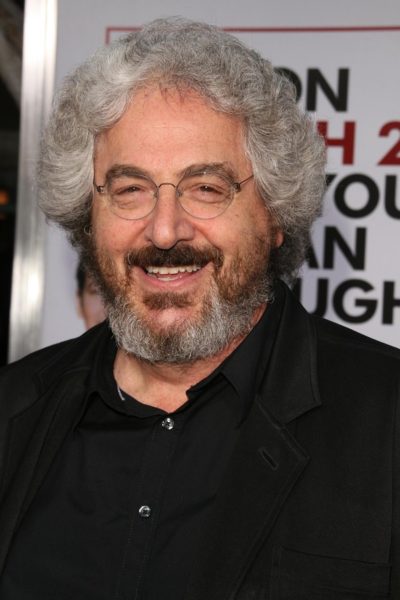 Ramis in 2009, photo by s_bukley/Bigstock.com

Harold Ramis was an American actor, comedian, director, and writer.

Harold was married to Erica Mann, until his death. Erica was the daughter of director Daniel Mann and actress Mary Kathleen Williams. Harold had a daughter with his former wife, artist Anne Plotkin; a daughter with director Amy Heckerling; and two children with Erica.

Harold’s maternal grandfather was Hyman Kukee/Cokee (the son of Abram Berel Kuke and Ruchal Leja Gilner). Hyman was born in Ostrow Mazowiecka, Ostrów Mazowiecka County, Masovian Voivodeship. Abram was the son of Moishe Kuke and Sura Leja. Ruchal was the daughter of Aaron Labe Gilner and Feigel Friedman, or of Lejba Gilner and Estera Chaja Rejchman.