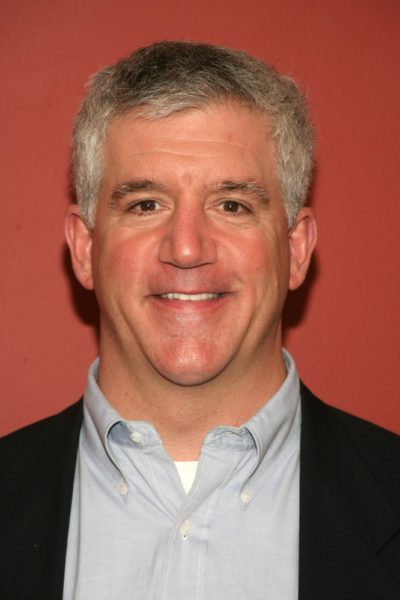 Gregory Jbara is an American film, television, and stage actor, and singer.

Gregory’s paternal grandfather was Anthony/Antonius Peter Jbara (the son of Bertrus “Peter” John Jbara and Elmoza “Elizabeth” Jbara). Anthony was born in Hasroun, Lebanon. Bertrus was the son of John Jbara. Elmoza was the daughter of Latowf Jbara and Mary.

Sources: Genealogy of Gregory Jbara (focusing on his father’s side) – http://worldconnect.rootsweb.ancestry.com