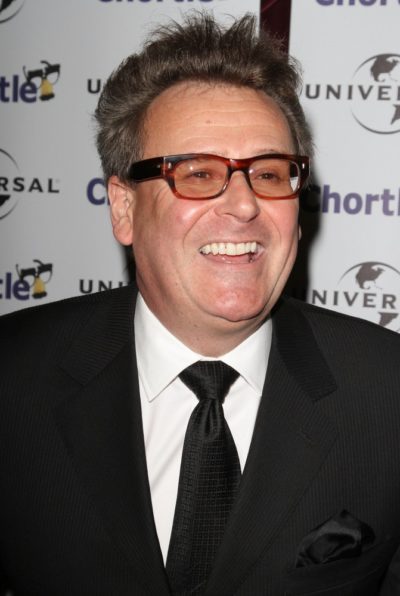 He is married to Jennifer Canaga.

Greg’s maternal grandmother was Olive Mentie Wolfe (the daughter of James Monroe Wolfe and Arrah Mentie/Mente Strider). Olive was born in Mississippi. James was the son of Henry Ridley Wolfe and Laura Elizabeth Rainey. Arrah was the daughter of Henry Alpheus Strider and Araminta Howard.

Sources: Genealogy of Greg Proops (focusing on his father’s side) – https://www.geni.com