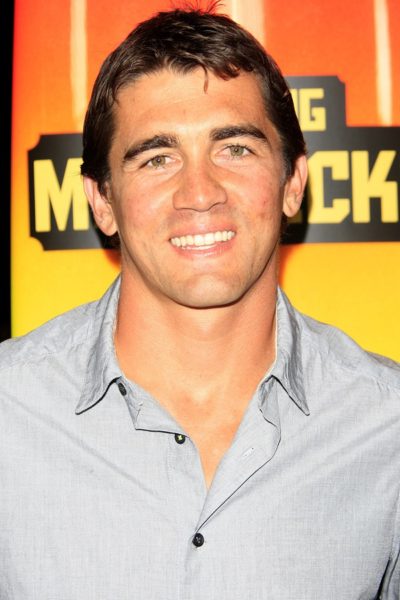 Greg is the son of Janice Gail “Jan” (Brownstein) and Stephen Tierce “Steve” Long. Greg’s siblings are Heather and Russell, who is a surfer and a journalist by the name of Rusty Long.

Greg’s father is mostly of English and Scottish, along with distant Dutch and French, descent. Greg’s mother likely comes from a Jewish family.

Greg’s paternal grandmother was Eileen Edna Gorton (the daughter of Joseph Ballentine Gorton/Gortan and Anna/Ann Marie Beller). Eileen was born in Washington. Joseph was born in Ohio, the son of Ebenezer B. Gortan and Eudora Celestia Moray. Anna Marie was born in Nebraska, the daughter of Frederick C. “Fred” Beller and Katherine/Catherine Brown, who was Scottish.