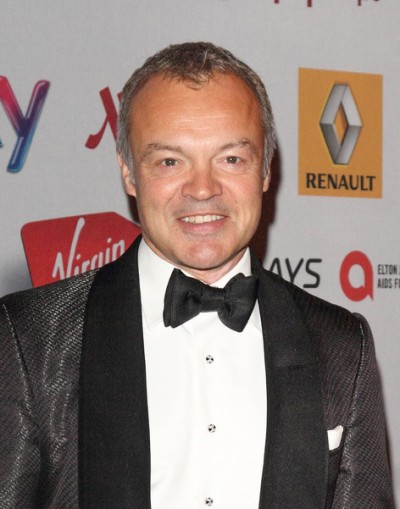 Graham Norton is an Irish television and radio presenter, comedian, and actor. He is known for his comedy chat show The Graham Norton Show, and works in the United Kingdom.

Graham was born in Clondalkin, a suburb of Dublin, and grew up in Bandon, County Cork, Ireland. His family is Protestant. His father’s family were from County Wicklow, while his mother was from Belfast.

Graham took part in the TV programme Who Do You Think You Are?, to trace his ancestry. He said he was comforted to find out that his family had resided in Ireland for generations. His “Walker” ancestors were planters from Wentworth, South Yorkshire, England who were sent over in the 17th century to take over Irish land.

Graham’s paternal grandfather was George Walker (the son of William Walker). George was sexton of the Protestant church in Carnew.

One of Graham’s great-grandmothers was Mary Dooey (the daughter of Fred Dooey).