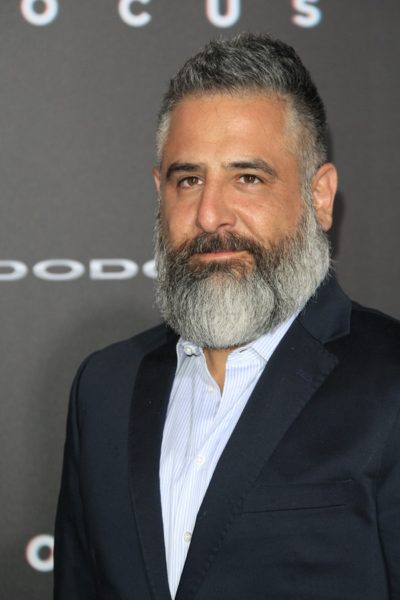 Glenn Ficarra is an American screenwriter, producer, actor, and director.

Glenn is the son of Marianne and Robert F. “Bob” Ficarra. He was raised in Matawan, New Jersey. Glenn is married to Alison Hirsch.

Glenn’s paternal grandfather was Frank J. Ficarra (the son of Antonio/Anthony Ficarra and Catherine/Catharine Falazo). Antonio was from Ficarra, Sicily, Italy. Catherine was born in New York, to Italian parents.