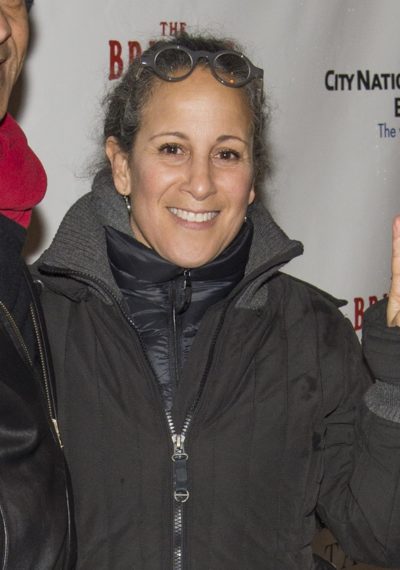 Belafonte in 2014, photo by Prphotos

Gina Belafonte is an American actress and producer. She is the daughter of dancer Julie Robinson and singer and actor Harry Belafonte. Her half-sister is actress and model Shari Belafonte. Gina is married to actor Scott McCray, with whom she has a child.

Gina’s father is of one half African-Jamaican, one quarter Dutch Jewish, and one quarter Irish-Scottish, ancestry. Gina’s mother is Jewish, of Russian Jewish descent.

Gina’s paternal grandmother was Melvine Clarasteen Love (the daughter of William Alexander Love and Sarah Jane Clarke/Clark). Melvine was born in Alexandria, Saint Ann, Jamaica. William was a black Jamaican, and was the son of Angus Love and Rachel Cross. Sarah had Irish and Scottish ancestry, and was the daughter of Henry Clarke and Alice “Elsie” Allen.

Gina’s maternal grandfather was named George Robinson (the son of Alexander Robinson and Sonia). George was born in New York, to Russian Jewish parents. Alexander was the son of Leonid Seluba and Amelia. Sonia was the daughter of parents named Sasha and Sophia.

Gina’s maternal grandmother was named Clara Morrill/Morill (the daughter of Nathan Morell and Pauline). Clara was born in Rhode Island, to Russian Jewish parents. Nathan was the son of Dov-Berr Morell and Crainda. Pauline was the daughter of parents named Abraham and Rebecca.