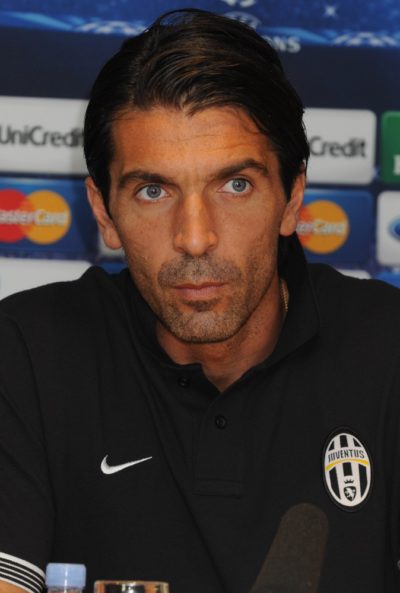 Gianluigi is the son of Maria Stella Masocco and Adriano Buffon. He has two children with his former wife, Czech-born actress and model Alena Šeredová; and one child with his partner, Italian sports pundit, journalist, and television host Ilaria D’Amico.

Gianluigi’s paternal grandparents were named Luigi Buffon and Lina Valvason. They were from Pertegada, near Latisana, Province of Udine, Friuli Venezia-Giulia, Italy.

Gianluigi’s maternal grandparents were named Giorgio Masocco and Teresa Paolini (the daughter of a father surnamed Paolini, and of Leopolda Pizzanelli). They had roots in the Province of Massa-Carrara, Tuscany, Italy.