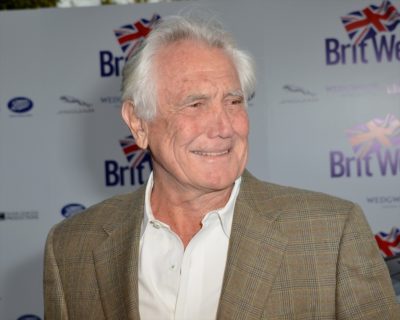 George Lazenby is an Australian actor and model. He played James Bond in the 1969 film On Her Majesty’s Secret Service.

George is the son of Sheila Joan (Bodel) and George Edward Lazenby.