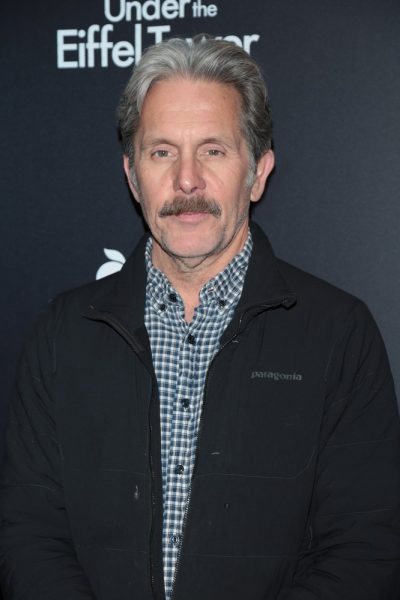 Gary Cole is an American actor and voice actor. He is the son of Margaret, a director of finance, and Robert Cole, a school administrative assistant. He has a daughter with his late wife, actress Teddi Siddall.

Genealogy of Gary’s maternal grandmother, Hazel B. Hartman (through her brother) – https://www.findagrave.com