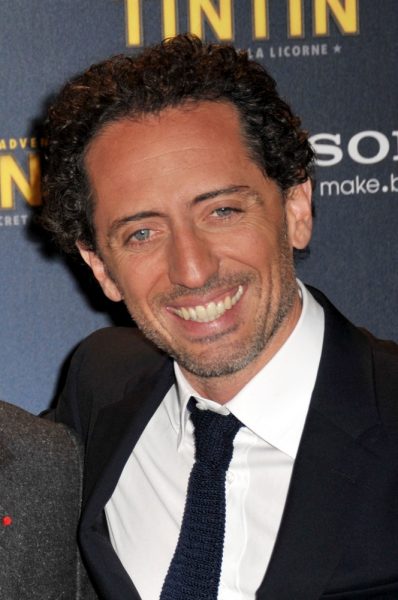 Elmaleh in 2011, photo by Prphotos.com

Gad Elmaleh is a French stand-up comedian and actor.

Gad was born in Casablanca, Morocco, to Jewish parents, Régine and David Elmaleh. Gad’s brother is actor Arié Elmaleh. He has said that his father has Berber Jewish ancestry.

In 2022, Gad converted to Catholicism.