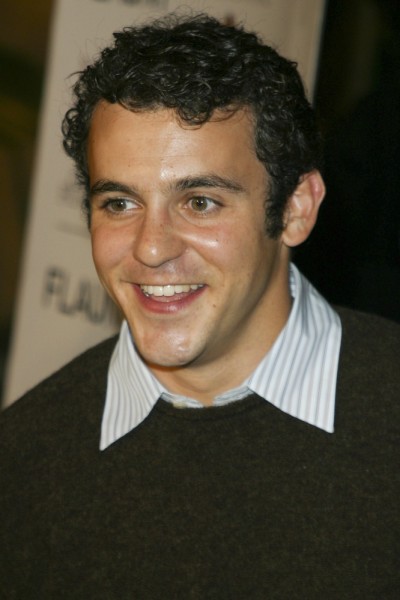 Savage in 2002, photo by Prphotos.com

Fred Savage is an American actor and television director. He is known for his role as Kevin Arnold on The Wonder Years, and Grandson in The Princess Bride.

Fred is the son of Joanne and Lewis Savage. He is the brother of actress and musician Kala Savage and actor Ben Savage.

Fred was raised Jewish and attended Hebrew school. He had a Bar Mitzvah ceremony. He has said that he can read Hebrew but can not understand the meaning. Fred is married to Jennifer Stone. The couple has three children. Jennifer is also Jewish.

Fred’s paternal grandfather was Frederick Aaron Savage (the son of Isaac/Ike Sabath and Gertrude Scotsch). Frederick may have been born in Kiev.

Fred’s maternal grandmother was named Mitzie Lempert (the daughter of Abraham Lempert and Tillie). Mitzie was born in New York.