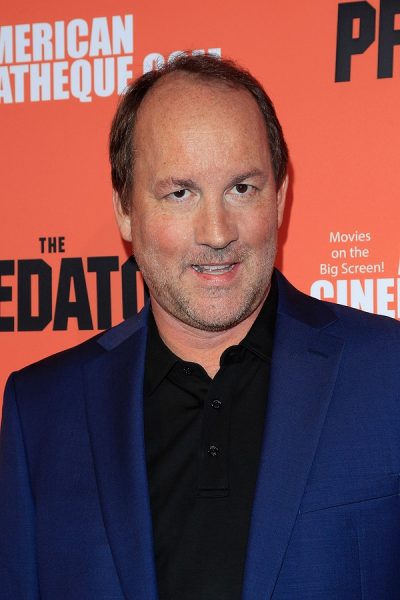 Dekker in 2018, photo by kathclick/Bigstock.com

Ethnicity:
*50% mix of English, German, and Irish
*25% Dutch
*25% Panamanian and some Peruvian [including Spanish, Basque, Catalan, and Portuguese]

Fred Dekker is an American screenwriter and film director. He wrote and directed the films Night of the Creeps and The Monster Squad.