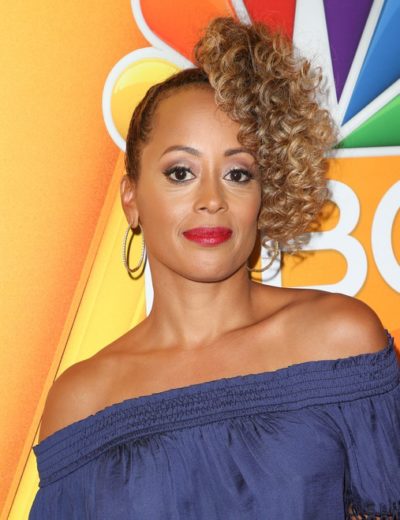 Essence Atkins is an American actress and model.

Essence is the daughter of Sandy Nelson and Jeffery Atkins. Her parents are African-American. Essence has two children with her former husband, Puerto Rican football player Jaime Mendez.