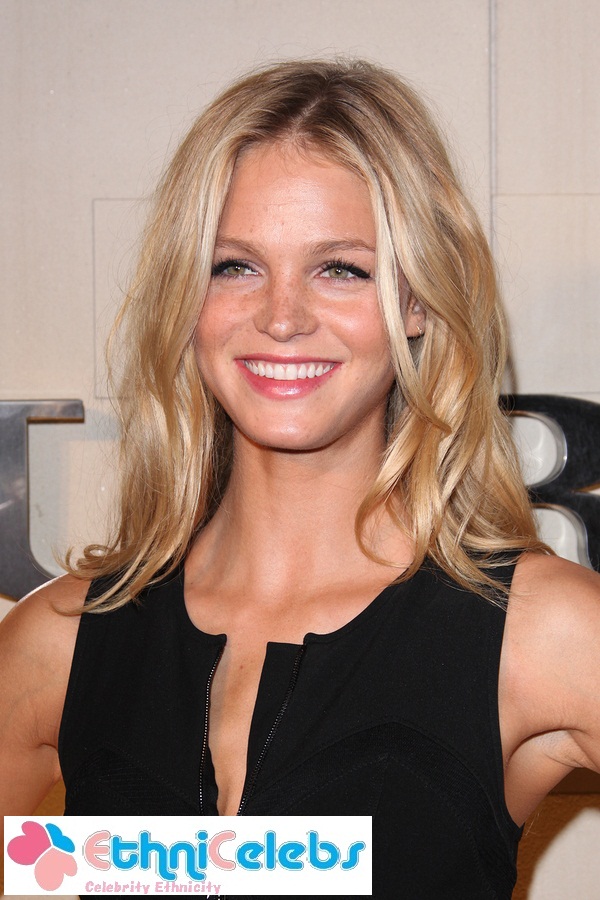 Heatherton in 2011, image via kathclick/bigstock.com

Erin Heatherton is an American model and actress. She has modeled for Victoria’s Secret.

Genealogy of Erin Heatherton (focusing on her father’s side) – https://www.geni.com