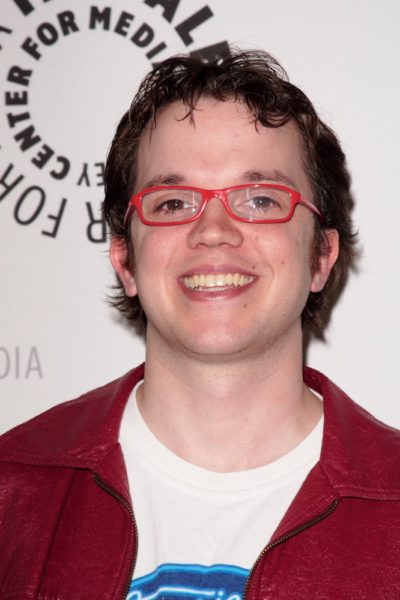 Eric Millegan is an American actor. He is known for his role on the show Bones.

Eric is the son of Karen and Lloyd Millegan. He was raised in Springfield, Oregon. He is married to Charles Michel.

Source: Genealogy of Eric Millegan (focusing on his father’s side) – http://www.geni.com