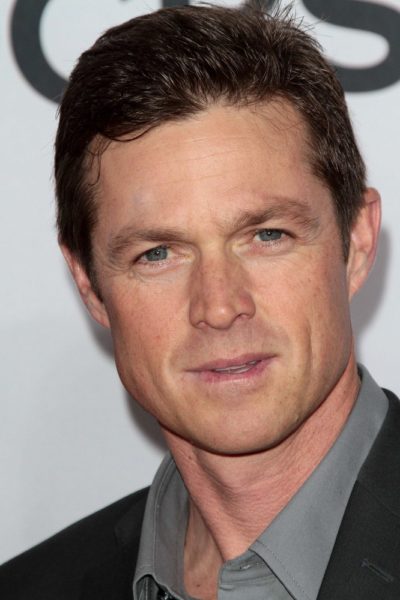 Eric Close is an American actor.

Eric is the son of Eva Zomolilla and Frederick Wallace Close. His father is mostly of English and German descent. His mother is from Hungary. Eric is married to Keri, with whom he has two children.

Eric’s maternal grandparents were Kalman Fordos and Zomilla. Kalman was born in Hungary, to a mother surnamed Tarcsi. Zomilla was also born in Hungary.