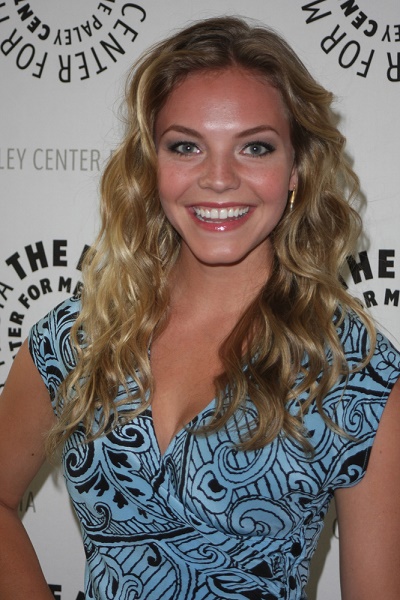 Eloise Mumford is an American actress.

Eloise’s paternal grandfather was Thomas Frenzel “Tom” Mumford (the son of Eugene Bishop Mumford and Elsa Louise Frenzel). Thomas was born in Indiana. Eugene was the son of Thomas Mumford, Jr., whose father was born in Hertford, Hertfordshire, England, and of Emma Cox Bishop. Elsa was the daughter of Otto Nicholas Frenzel, whose father was from Forbach, Lorraine, France, and whose mother was from Grünkraut, Baden-Württemberg, Germany; and of Caroline Goepper, whose parents were also ethnic Germans, her father from Kehl, Baden-Württemberg, and her mother from Frankenthal, Rheinland-Pfalz.

Sources: Genealogy of Eloise Mumford (focusing on her father’s side) – http://www.geni.com