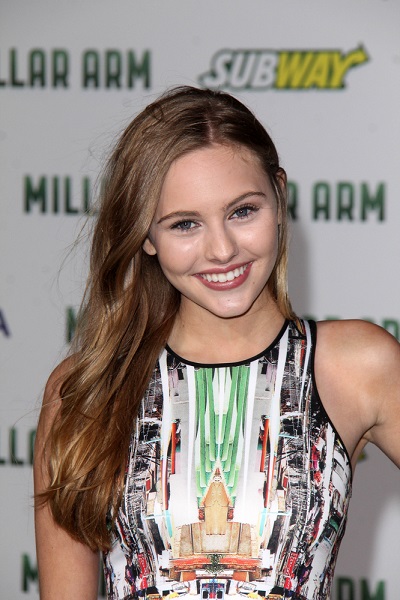 Wahlestedt in 2014, photo by Prphotos.com

Ella Wahlestedt is a Swedish-born American actress. Her father is Swedish. Her mother, who is American, is of three quarters German (ethnic Germans from Russia), one eighth Norwegian, and one eighth Swedish, descent. Her brother is actor Thor Wahlestedt.