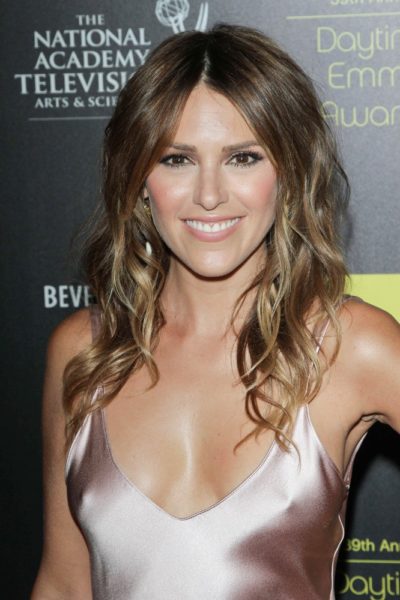 Elizabeth Hendrickson is an American actress.

Elizabeth was raised in Northport, Long Island, New York. Her cousin is documentary filmmaker Dennis Michael Lynch. She is married to Rob Meder, with whom she has a daughter.