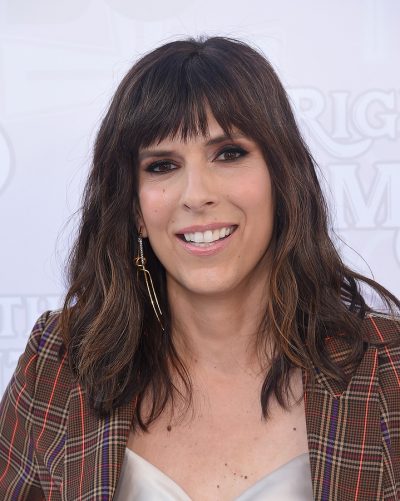 Patterson in 2019, photo by DFree/Bigstock.com

Edi Patterson is an American actress and writer. She is known for her roles on the series Partners, Vice Principals, and The Righteous Gemstones, among others.