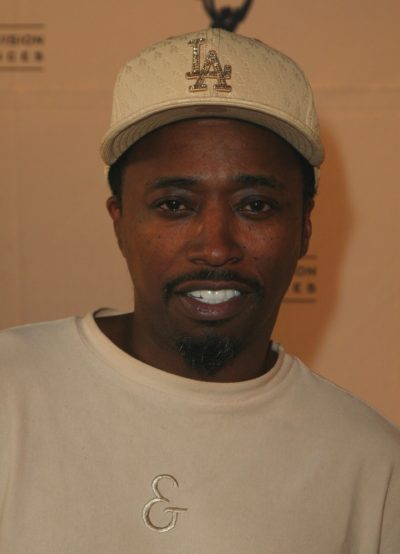 Eddie Griffin is an American comedian and actor. He is known for starring in the film Undercover Brother (2002), among others.

He was raised by his single mother, Doris Thomas. His family moved to Compton, California, in 1984. He was raised a Jehovah’s Witness.

Eddie is married to Ko Lee Griffin. He is said to have eleven children.