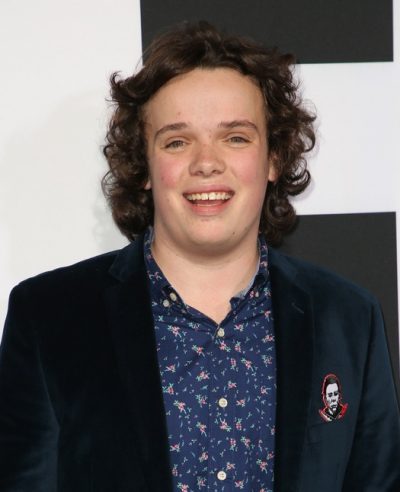 Drew Scheid is an American actor. He is known for his roles in Halloween and Fear Street Part Two: 1978, among other films.

His grandfather was Wee Willie Webber, a radio and television personality in Philadelphia, and pioneer. Drew was raised in Pennsylvania and North Carolina.

Drew’s maternal grandfather was William Wallace “Wee Willie” Webber (the son of Reginald Wallace Webber and Madeline May Clamp). William was born in Havana, Cuba, and was also known as Bill Webber. He was raised in New York. Reginald was born in Devonshire, England, the son of Samuel Charles Webber and Elizabeth Harriet Mudge. Madeline was born in New York, to English parents, Thomas William Clamp and Ellen Maria Marian Pemberton.