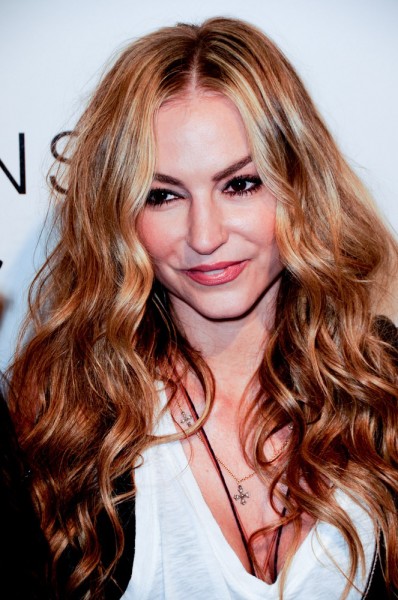 Drea de Matteo is an American actress. She has also been credited as Drea De Matteo, Drea DeMatteo, and Andrea de Matteo. She has two children with her former partner, musician Shooter Jennings.