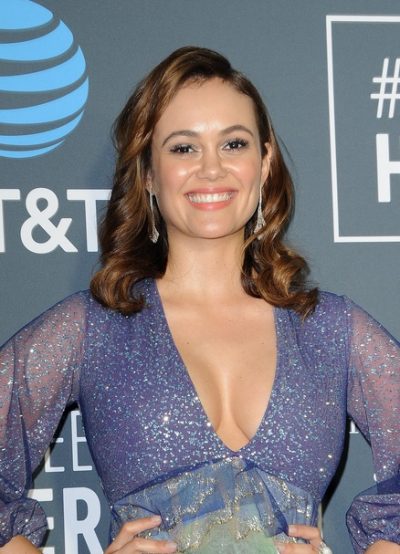 Dina Shihabi is a Saudi Arabian and Palestinian actress.

Dina is the daughter of Ali Shihabi, an author and commentator on Middle Eastern politics and economics with a particular focus on Saudi Arabia. She was raised in Saudi Arabia, Beirut, and Dubai.

I consider myself Arab European because my dad is half-Saudi, half-Norwegian, and my mom is half-Palestinian, half-German and Haitian, but raised in the south of France.

Dina’s paternal grandfather was named Samir al Shihabi. Samir was a prominent Jerusalem-born Saudi Arabian diplomat, who served as President of the United Nations General Assembly, from 1991 to 1992, among other duties.